Rise of the Summer God Series

suitable for age 16 and up

suitable for age 12 and up

Tormented by dark dreams of death and rebirth, young Aridian serves an aging knight whose despondency leaves the kingdom without a hero when it needs one most. Evil is at work, pulling the crown prince down into madness and leeching away the life of his beautiful fiancée.

Will Aridian rally his master and realize his potential in time to save them, or will the grasping claws of evil claim the throne?

The first edition of Gift of the Aluien was released by Martin Sisters Publishing in 2012, and the second edition in 2016.

Ari is finally settling into his new life as heir to Sir Cadwel, but his happiness is shattered by a foul Empty One known as The Caller. With his massive army of undead wolves, the Caller is rampaging through Sorga, murdering and burning, but to what end?

To defend his home, Ari must learn to be the leader Sorga needs and find a way to defeat the ancient evil of the Caller. Along the way, Ari will discover what his enemy is seeking, and who his real friends are.

The first edition of Hawks of Sorga was released by Martin Sisters Publishing in 2013, and the second edition in 2016.

The time is finally at hand for Ari to realize his dream of becoming King’s Champion, but will happiness be overshadowed by strife? Mysterious deaths plague the Wheylian throne, drawing Ari into a struggle that will test his training, his strength and his honor.

Though the fate of nations hangs in the balance, Ari must also contend with the ever-growing complexities of his relationships and his role as Sir Cadwel’s heir. He will learn that with growing privilege comes growing responsibility, especially for one who holds the power of destiny in his hands.

The first edition of Throne of Wheylia was released by Martin Sisters Publishing in 2014, and the second edition in 2016.

Burdened by the knowledge of an ancestral enemy, Ari, King’s Champion, must journey into the heart of the Tybrunn Plains. A harsh land ruled by the magical equine race of the Questri, Ari soon learns on the plains, the lives of men are cheap. Charged by duty and honor, Ari must do all in his power to secure enduring peace for his kingdom and the people he loves, on a quest that will test his resolve, integrity, and ultimately, his compassion.

Plains of Tybrunn was released by Martin Sisters Publishing in 2016.

When both his fiancée and the princess he’s sworn to protect, are kidnapped, Lord Aridian must traverse foreign lands, cross oceans and deserts, and risk playing into the hands of his greatest enemy. Can he rescue those he loves and restore order to his kingdom, and his heart? In this final installment of the Thrice Born Series, Aridian will face the ultimate test of his skills, integrity, and soul. 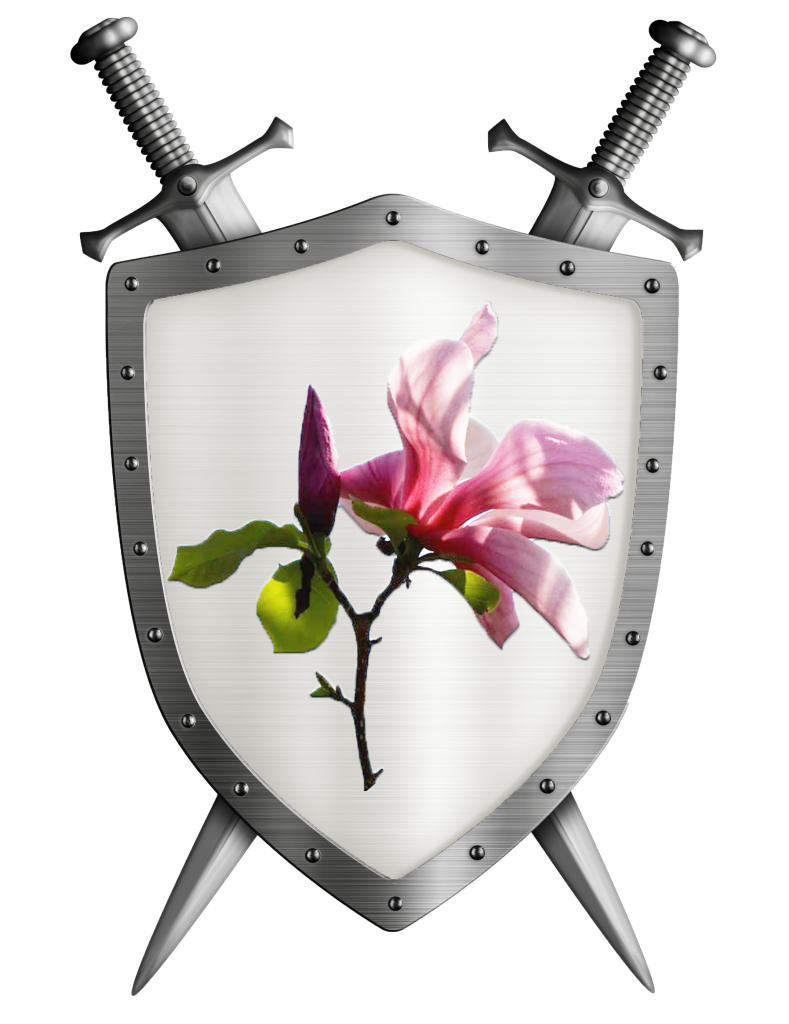 *Novel, available in all formats from all sellers
**Novella, available from amazon.com
***Short story, available only as part of the Thrice Born Chronicle Collection!

You’ve made it this far, intrepid adventurer. Why not join the Treasure Hunt?

Grabbing up your pack, your trusty quarterstaff and some iron rations, you set out from your village in search of adventure. After wandering for some days, you enter a deep and mysterious woods. The forest grows dark and close about you. The trail you thought you followed dwindles a your feet.

But ahead, the way appears brighter. You enter a sun-dappled glade. A stream gurgles through, cheerful and lively. Your gaze settles on a scroll, forgotten on a mossy rock. You walk over and pluck it up. There’s no harm in taking a look, right?

Take Me to the Magical Glade!

Summer Hanford is a participant in the Amazon Services LLC Associates Program, an affiliate advertising program designed to provide a means for sites to earn advertising fees by advertising and linking to amazon.com.

You are now subscribed, thank you!

There was a problem with your submission. Please check the field(s) with red label below.

Your message has been sent. We will get back to you soon!